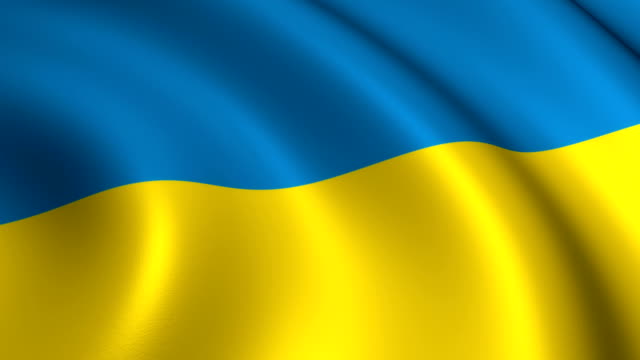 The Presidium of the Soil Science Society of Poland strongly condemns the hostilities of the Russian Federation in Ukraine, which began on February 24, 2022 by the decision of Vladimir Putin. The aggression by the Russian troops in Ukraine is an unimaginable tragedy for our Eastern Friends. We look with regret at the death of innocent people and the destruction of the effects of the work of many generations of Ukrainians, including scientists. It would seem that Europeans have learned the right lessons from the First and Second World Wars. However, it turns out that some people have reborn a desire to have power and goods above all else and at the cost of human life. We strongly condemn this approach. Ukraine is and will continue to be a free, independent and democratic country!

The aggression of the Russian Federation against Ukraine is an unimaginable tragedy. We strongly believe that peace in Central and Eastern Europe is achievable. We also believe that the states of the civilized world will take decisive action to stop the aggressor. Free Ukraine and free Europe are at stake!

Dear friends from Ukraine! We are with you in this difficult time and we offer help! You can always count on us!

The official statement of the Main Board of the Soil Science Society of Poland is available here. 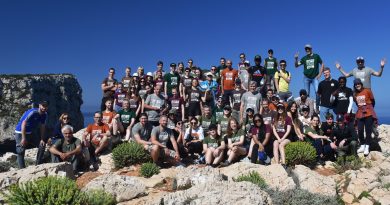 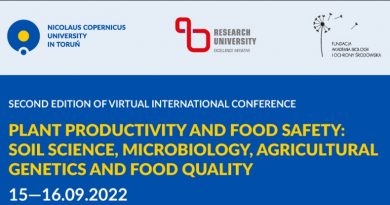 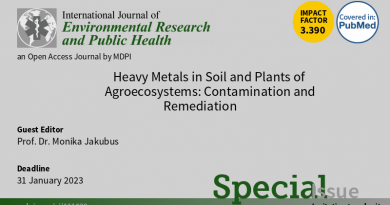